A sampling of my 100 day project doodles.

I’m more than halfway through my 100 day project and I wanted to share a few things that I have been thinking about over the last 60+ days. I’ve been great about posting daily to social media (and horrible about posting here) but what might look easy on Instagram has been anything but. Here are three things I have (re)learned during the first half of this project.

It is harder than I thought.
I went into this project knowing it would be hard. After all, I tried (and failed) to do 100 days of tiny collages last year. I thought the problem was my choice of subject matter – I don’t usually do collage so of course I couldn’t do 100.

This year, I thought very hard about what my project would be. I wanted it to be something easy without too many restrictions that I could fit into my busy day. Something with enough of a box around it that what I did would be cohesive. Two-color characters seemed easy enough. Except it’s not.

Which leads me to my next revelation…

I get bored easily.
I don’t know what goes on behind the scenes of other people’s 100 day projects, but I have found this project to incite terrible boredom. I thought it would allow me to experiment and push myself – and in some ways it has – but mostly I feel like I am doing the same thing over and over again. When it gets too repetitive and I get bored with how everything looks, I try to reinvent my project within the bounds of the restrictions. If you look at the 60+ drawings I’ve done so far you can see periods of sameness and then a change to some different style or idea. Which has meant…

I had to let go of my preconceived idea of what the result would be.
When I started this project I thought everything I drew would be the same style and when I was finished I would have a wonderfully cohesive collection of characters that was in line with some of my favorite 100 day projects friends of mine have done.

I lasted about 5 days before I had to change things up. It felt like I was “cheating” or ruining my project by changing to a different style, but it was the only way to keep myself engaged enough to continue.

So, would I do it again?

Halfway through my answer to this is: Maybe? On the one hand it has been a terribly frustrating exercise for me. On the other hand I can’t help but wonder if I gave myself a subject matter restriction (animals) vs. a technique restriction (two-color) I would be having more fun. Then again 31 days of mermaids almost killed me so perhaps I’m just not cut out for repetitive projects.

I’ve been so busy with life that I almost forgot to post about the best part of my “busy”ness. I’m going to be illustrating my first picture book! I am so thrilled to be illustrating a book called “Thread of Love” written by mother and son authors Surishtha and Kabir Sehgal. The story is so sweet and I love that it is a reworking of such a classic song. I can’t wait until I can share more.

Whoops! I’m a little late posting this (again!) but I haven’t missed a day yet. Whew. We are a quarter of the way in and I am definitely feeling the challenge fatigue (so much so that I switched up my “style” midweek) but I’m still plugging along and feeling (relatively) good about my chances to make it to day 100! 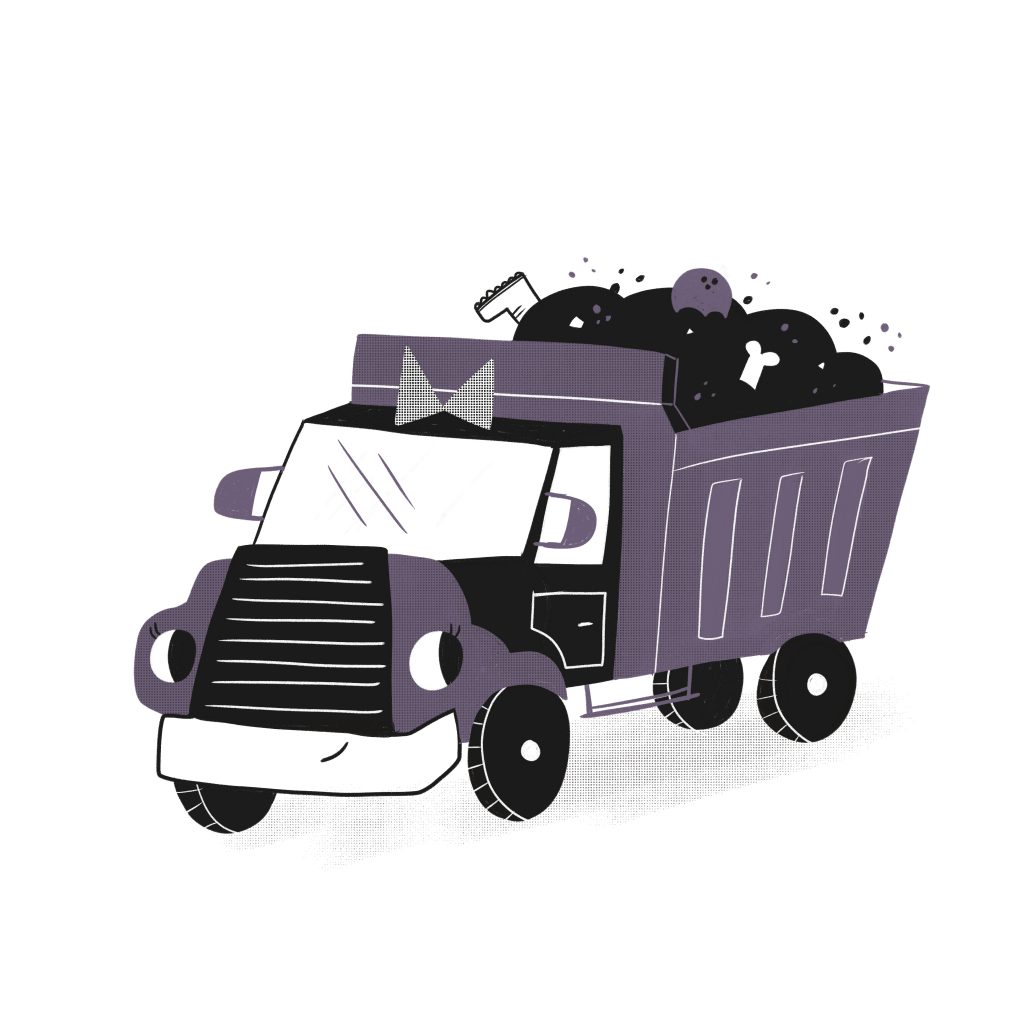 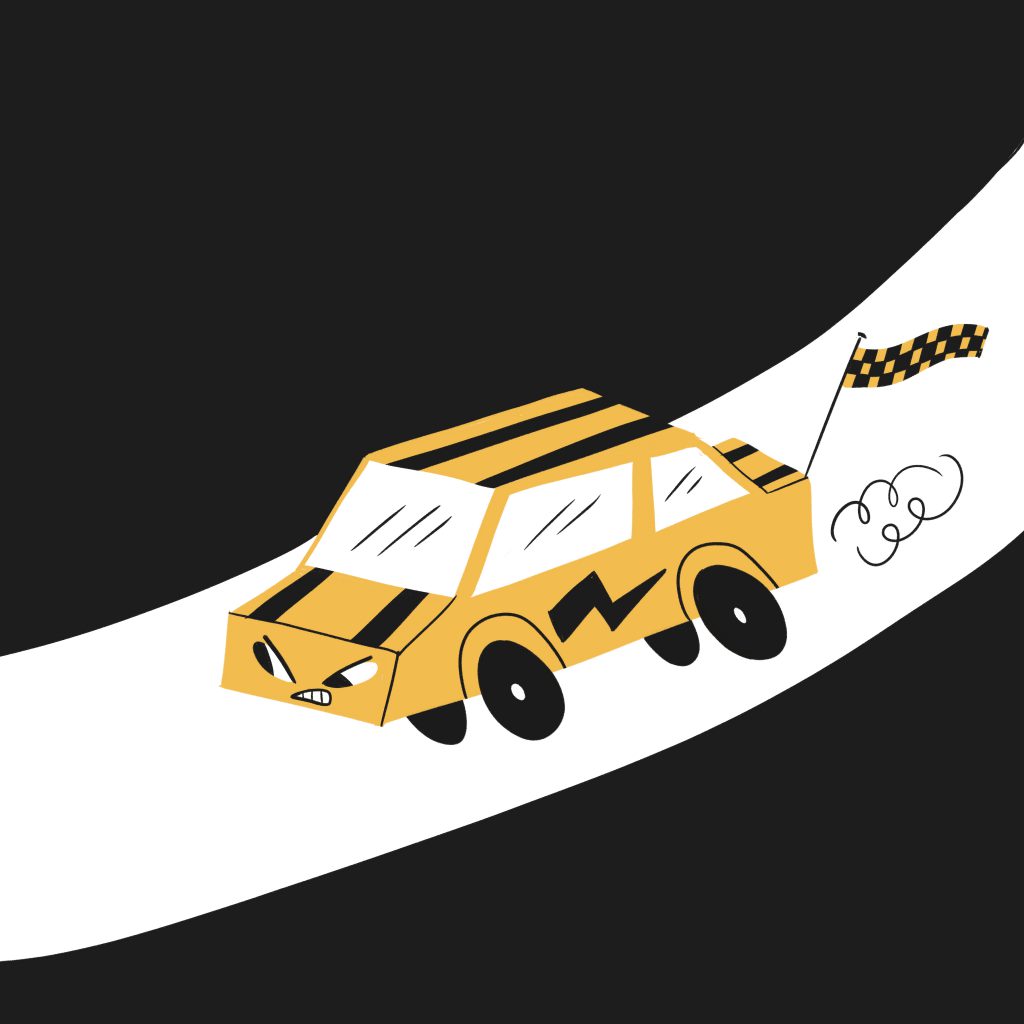 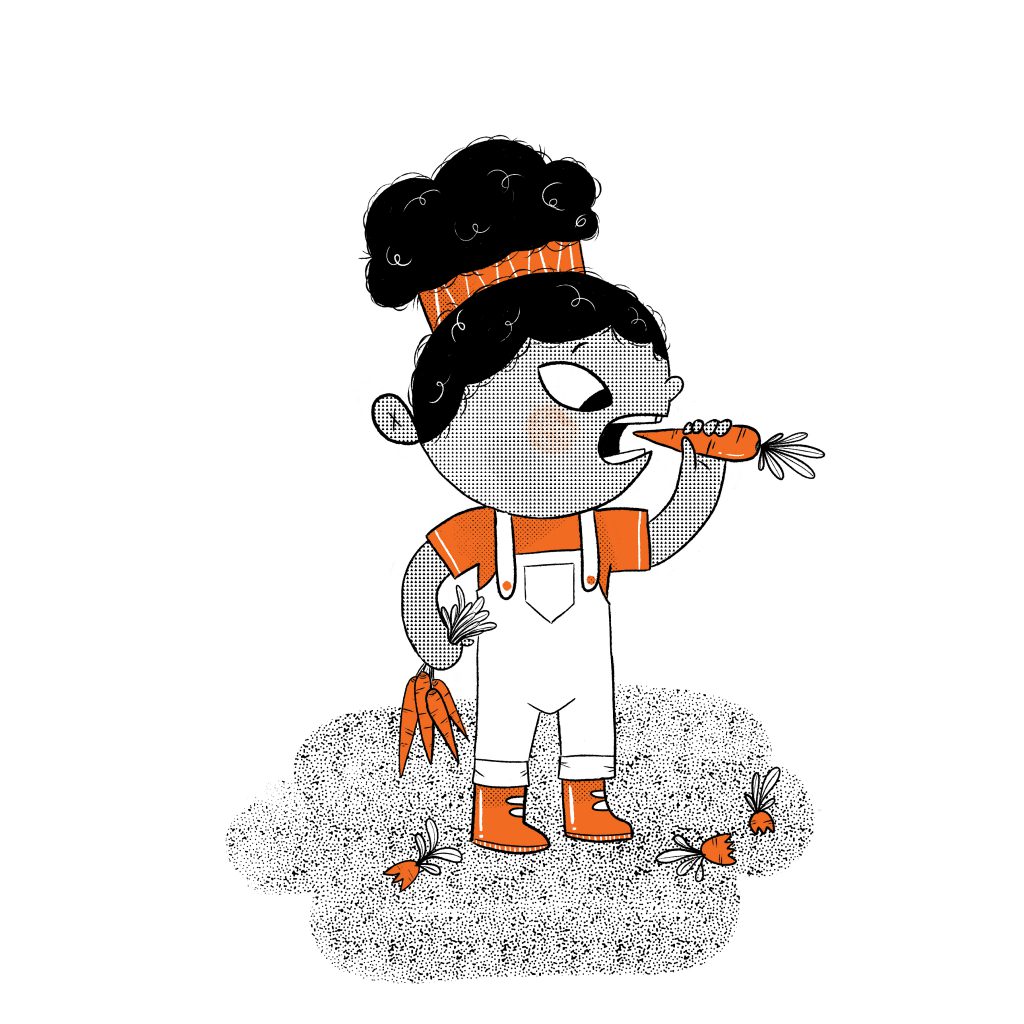 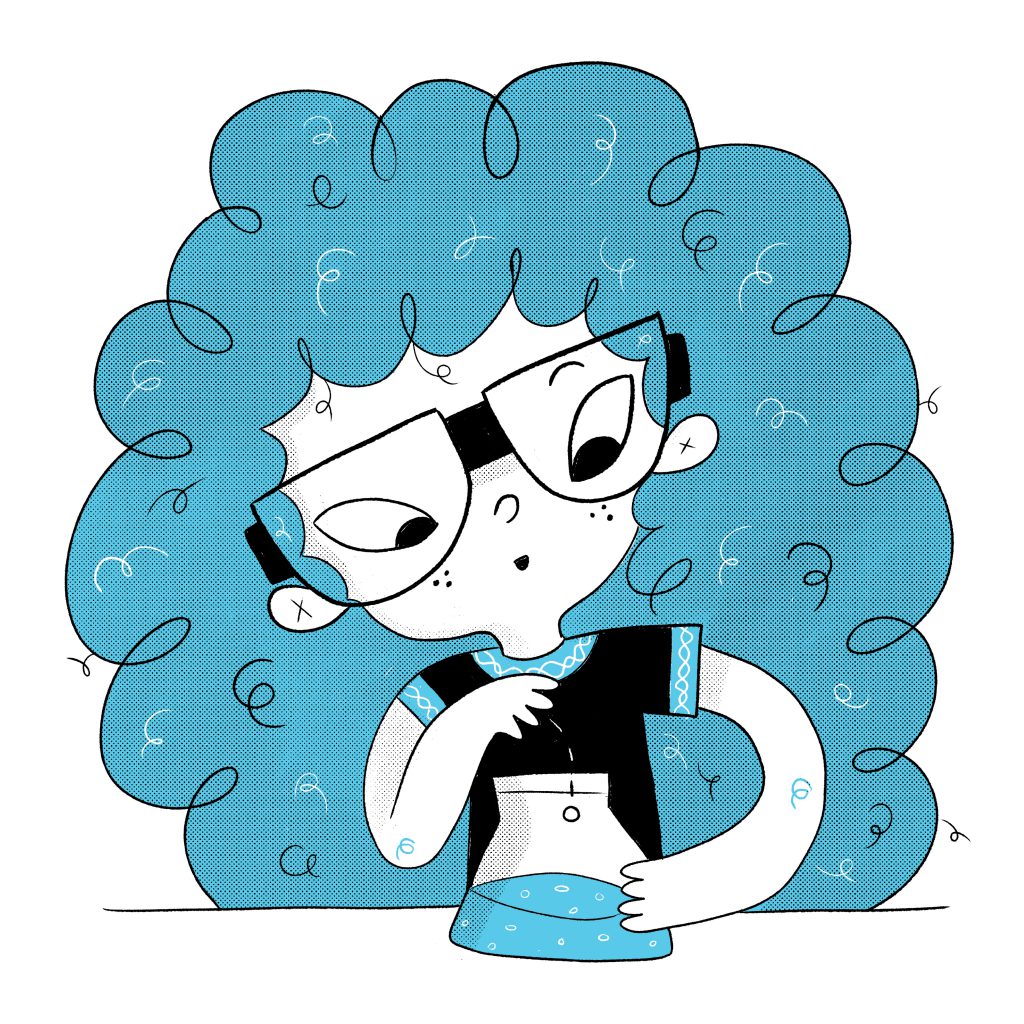 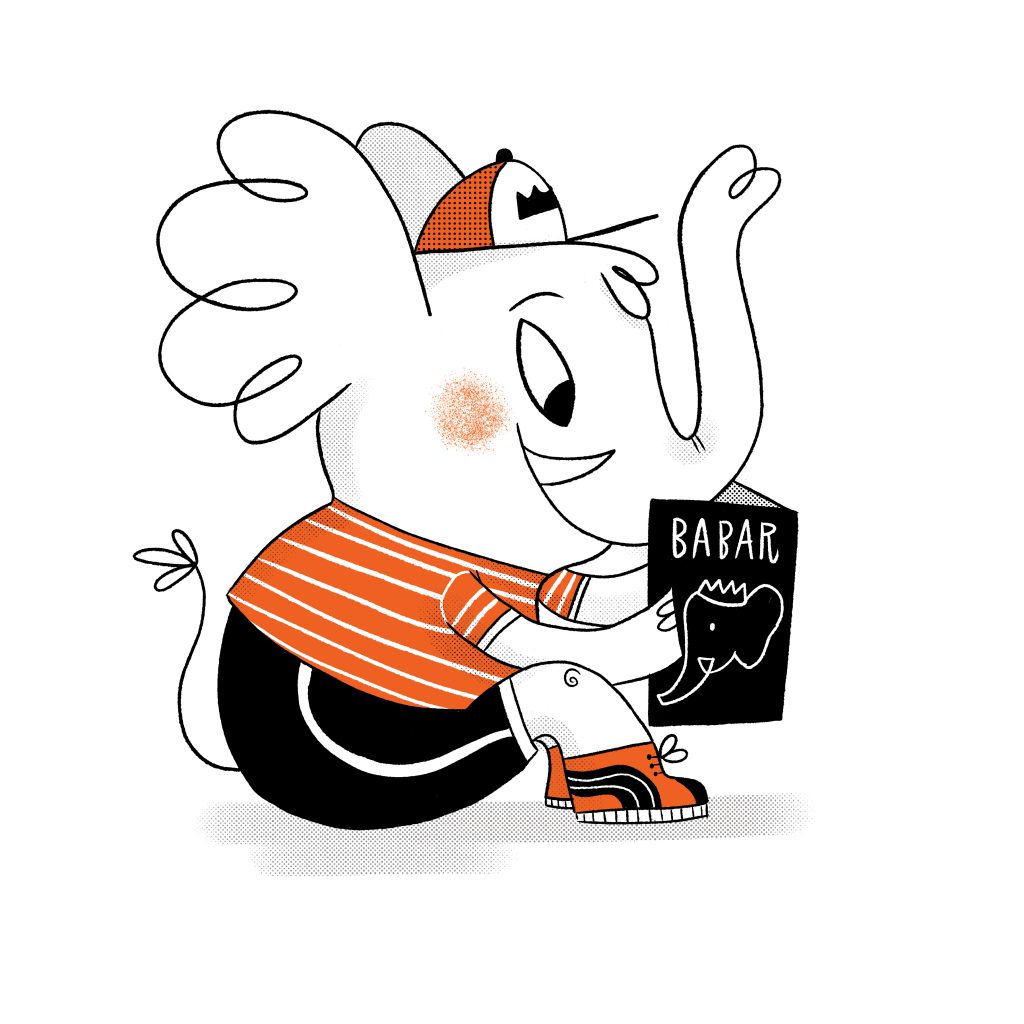 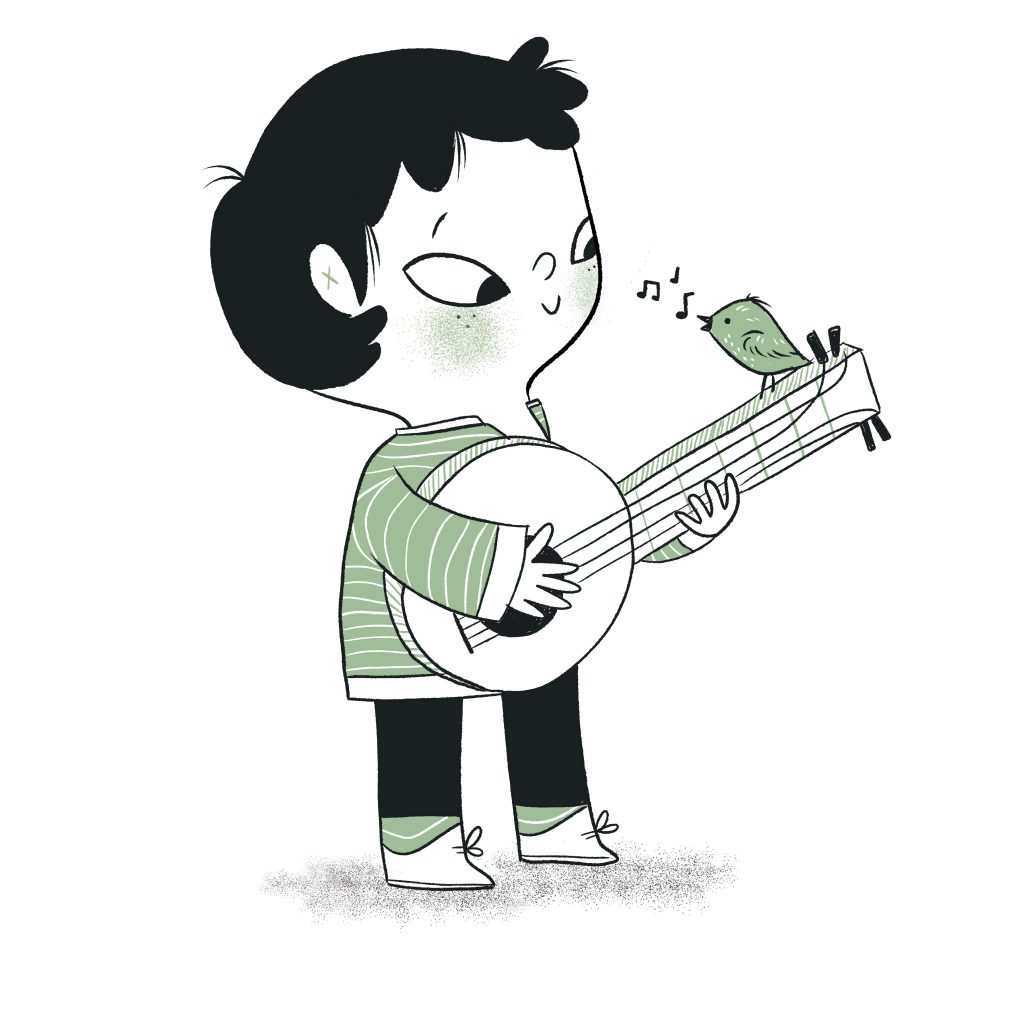 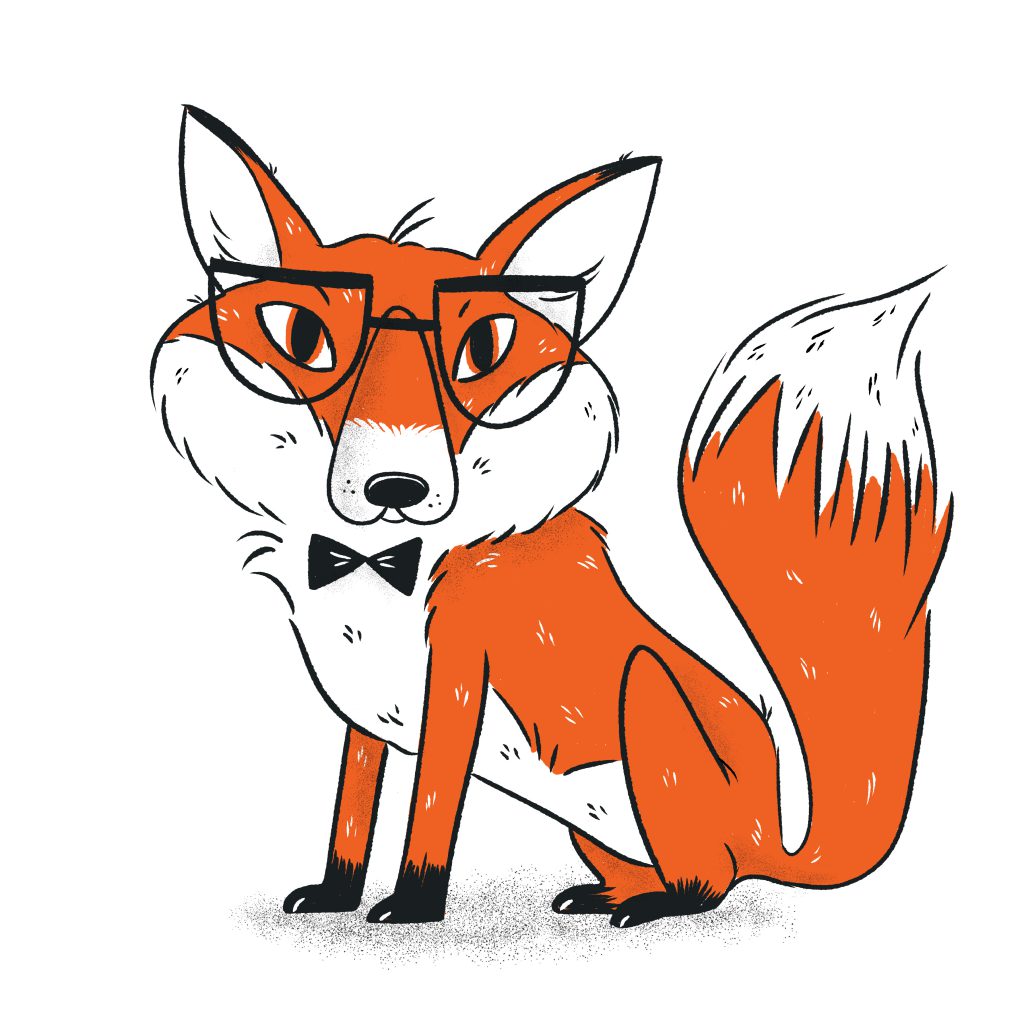 Another week in the bag for my 100 day challenge. Here’s what came out of my head last week! 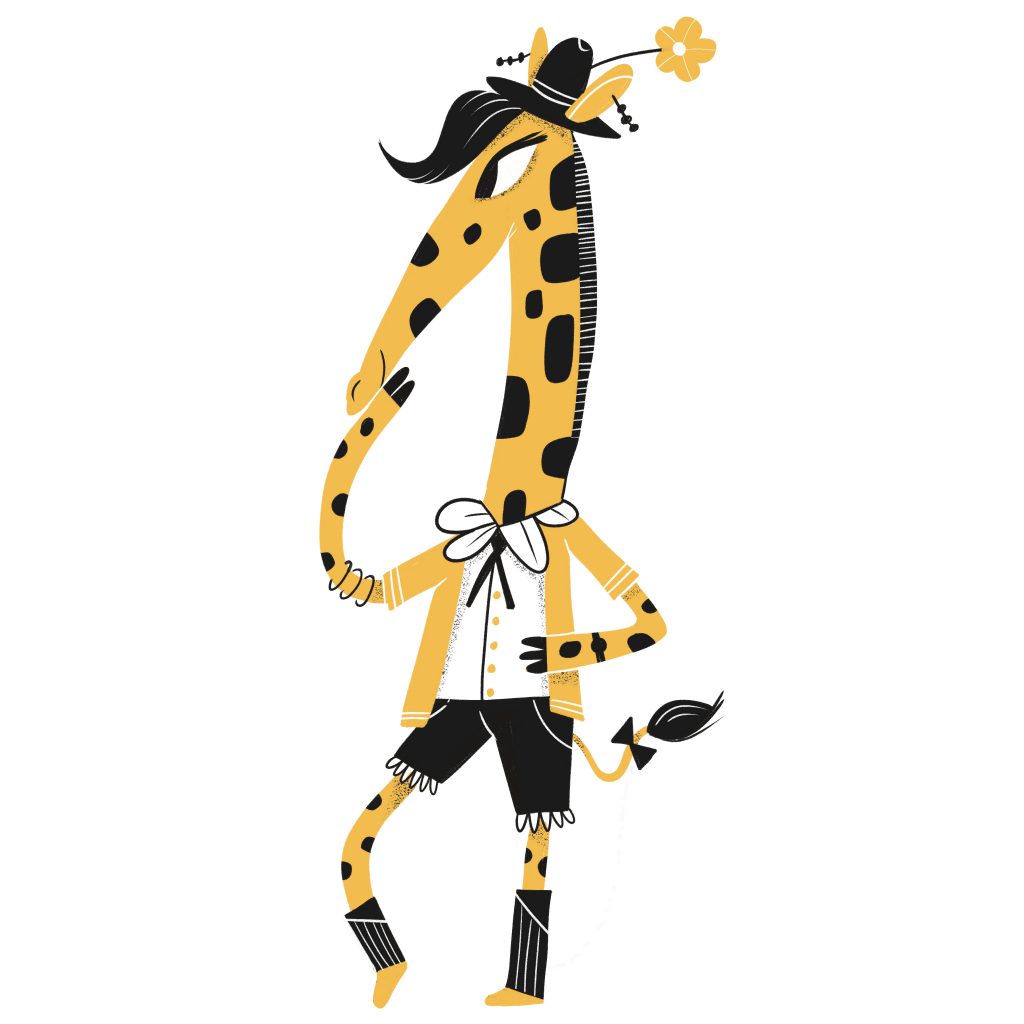 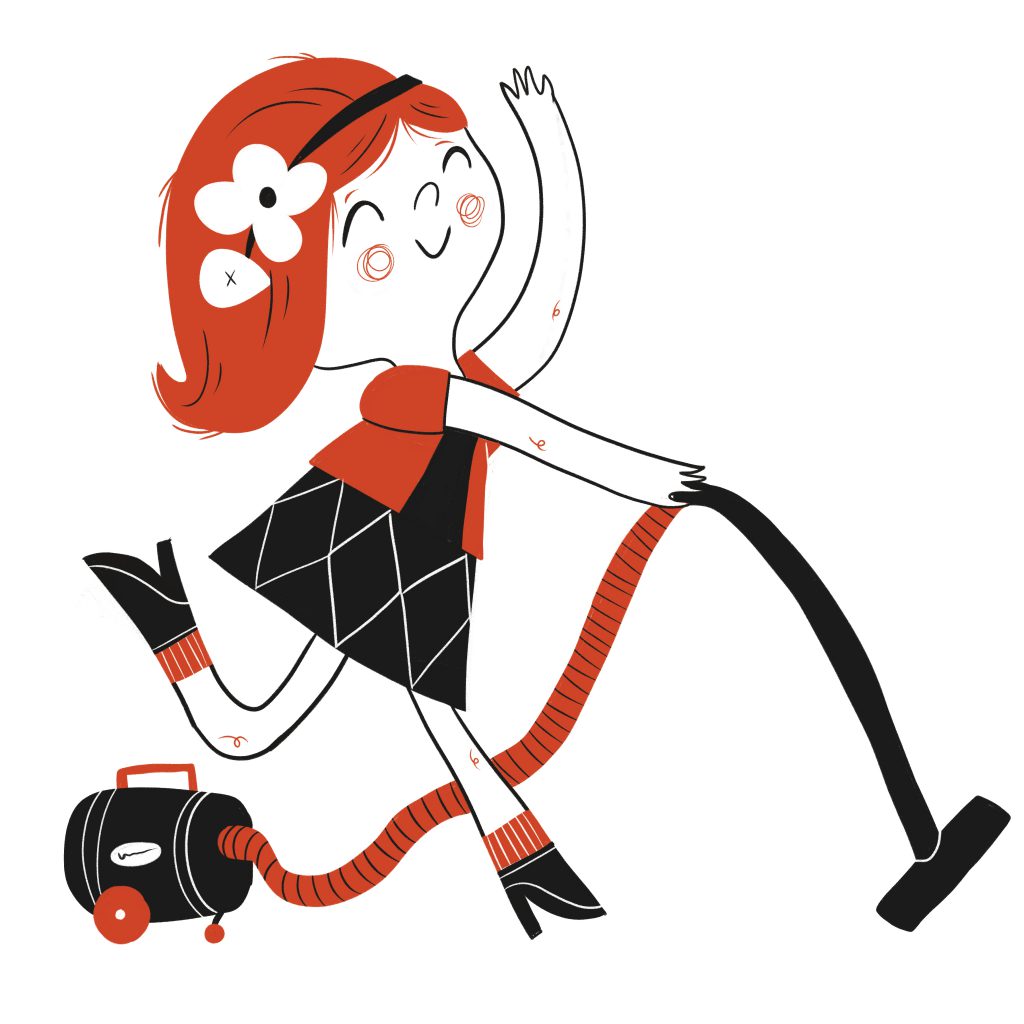 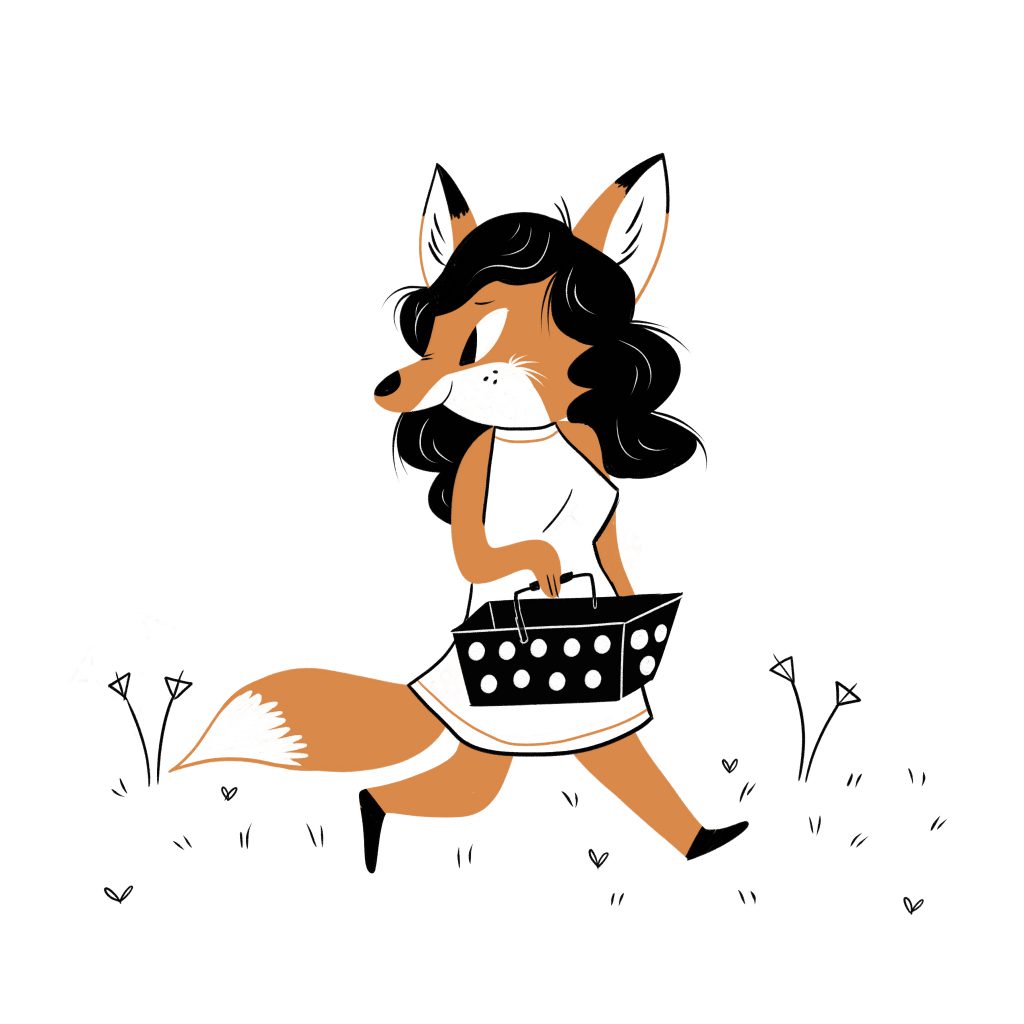 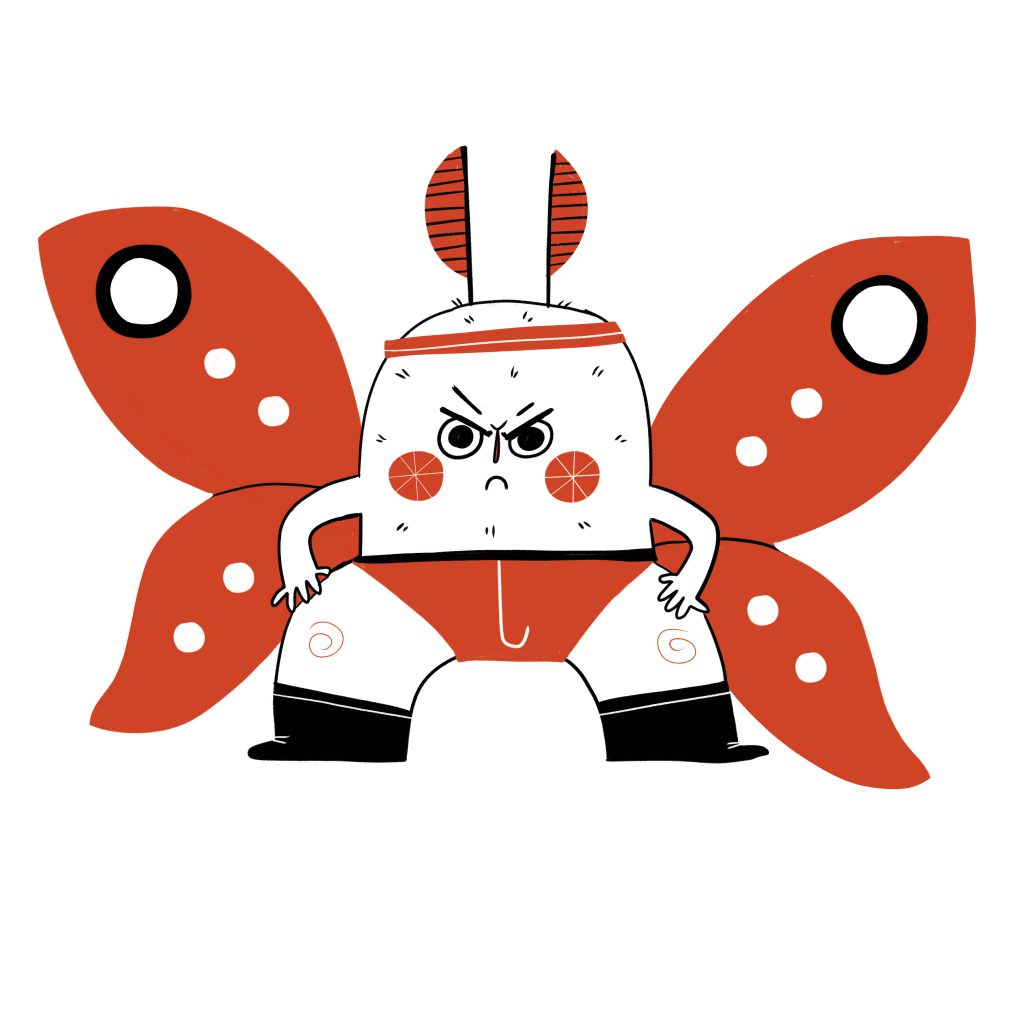 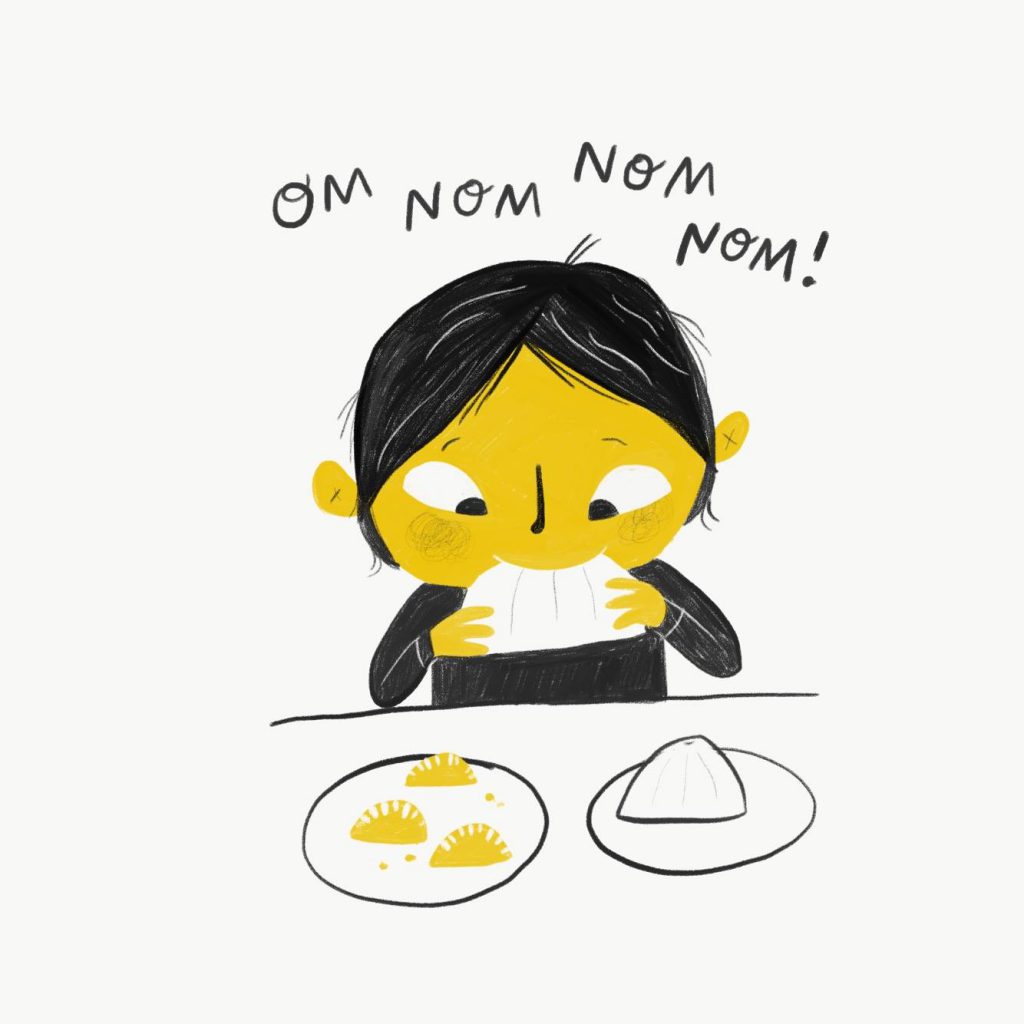 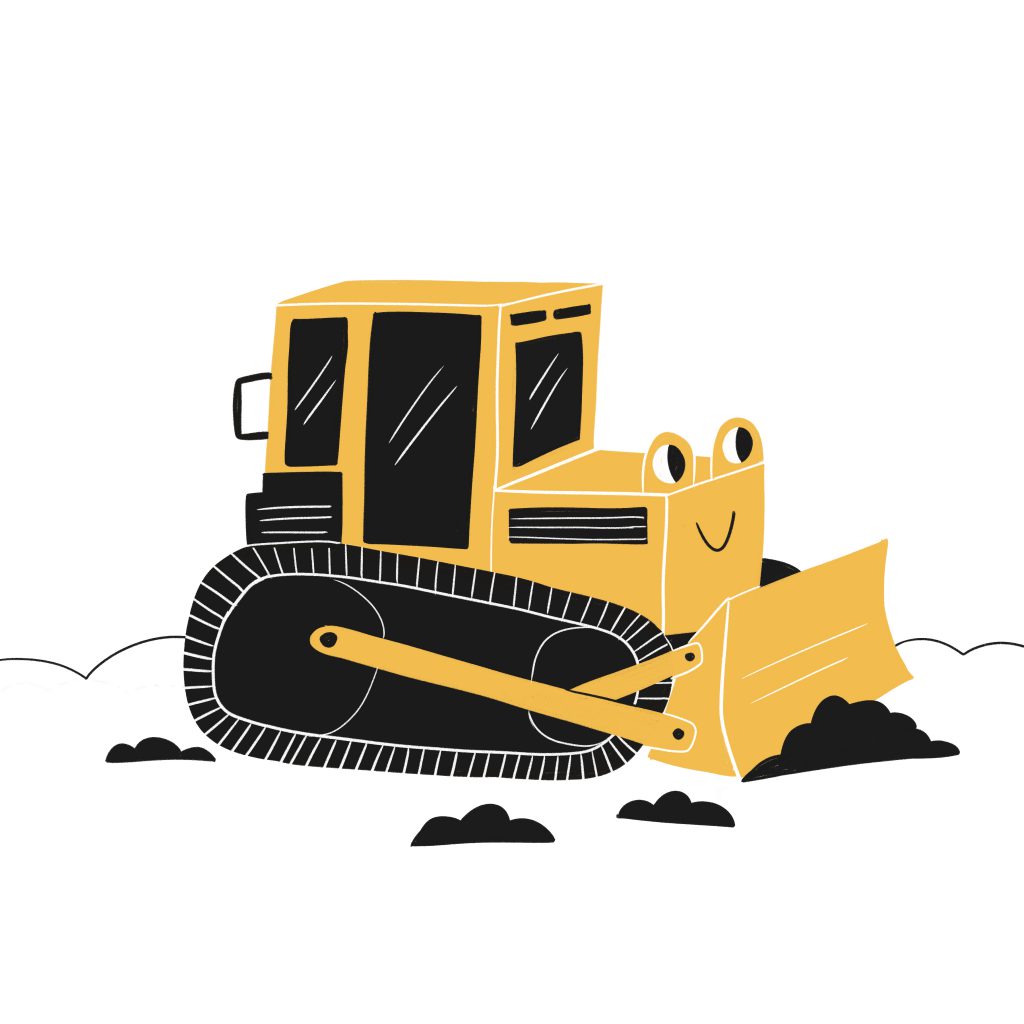 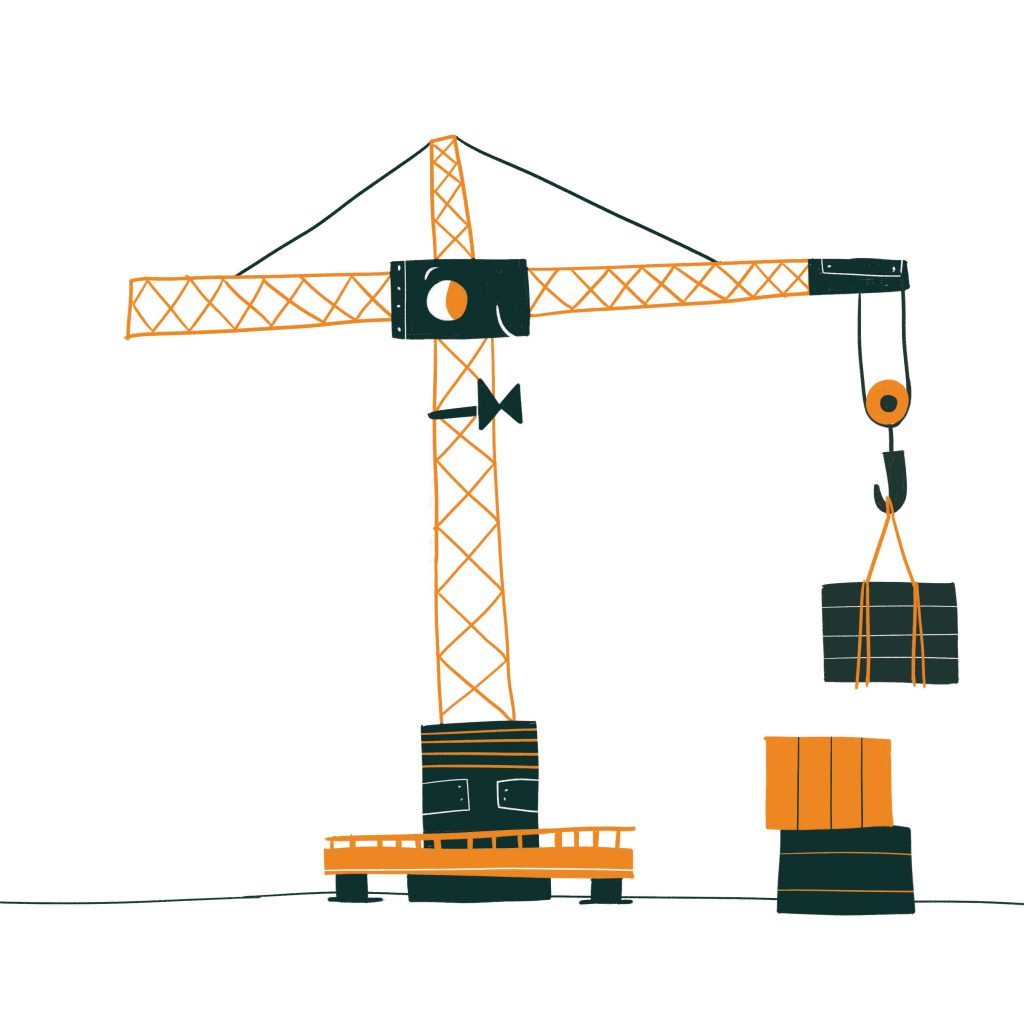 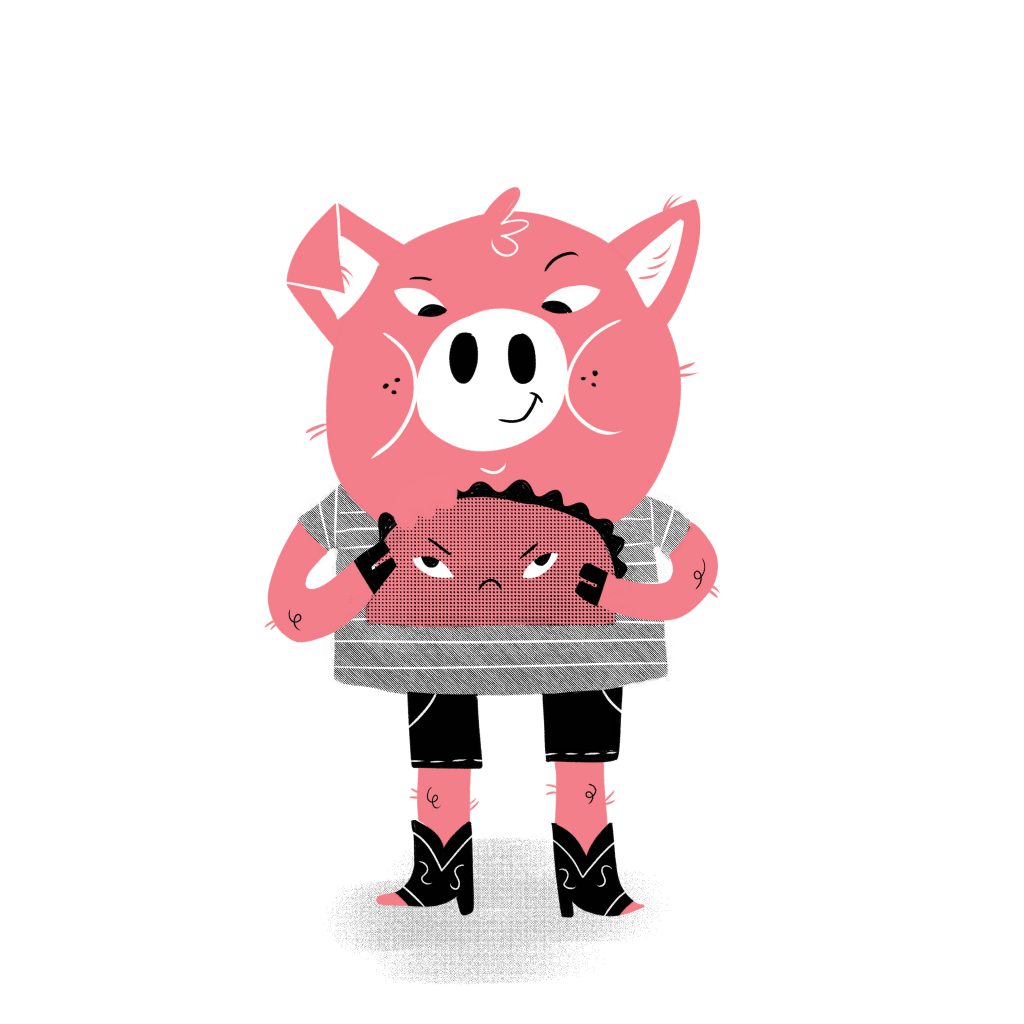 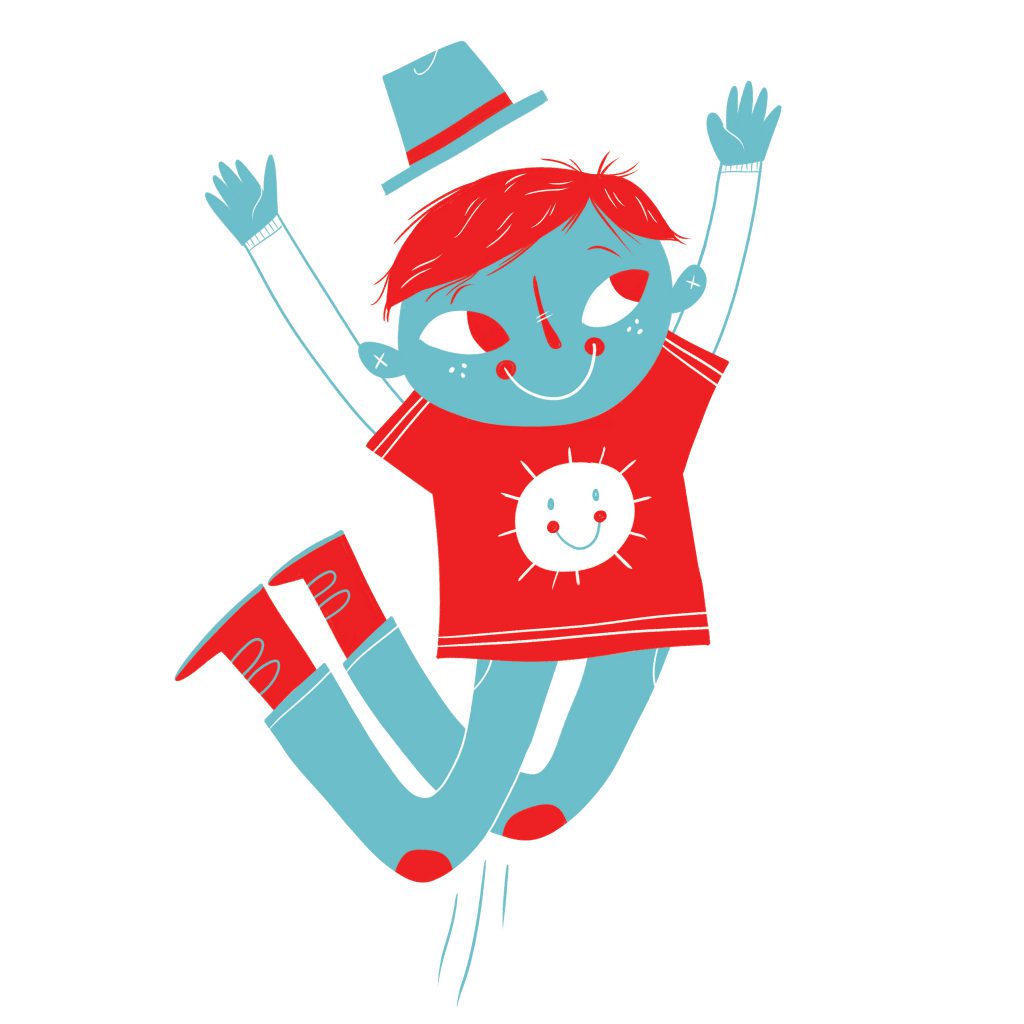 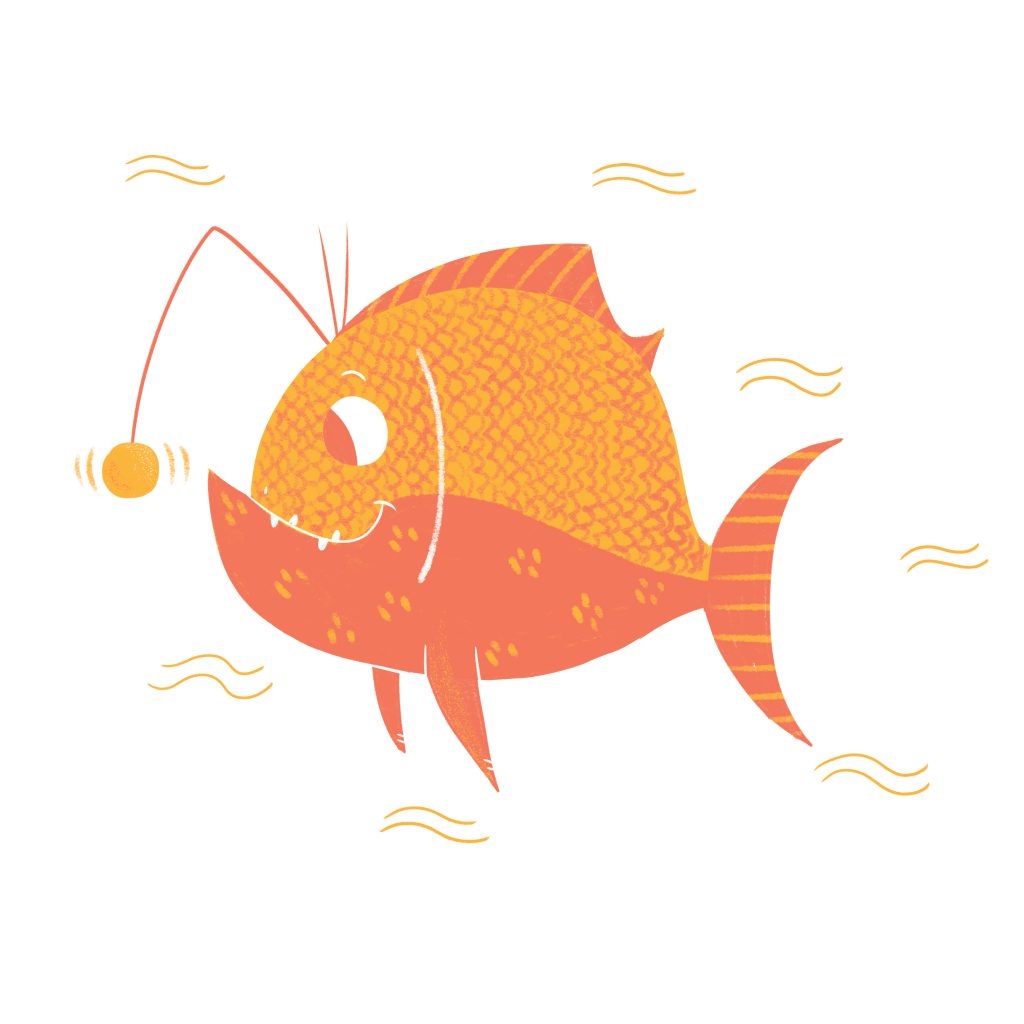 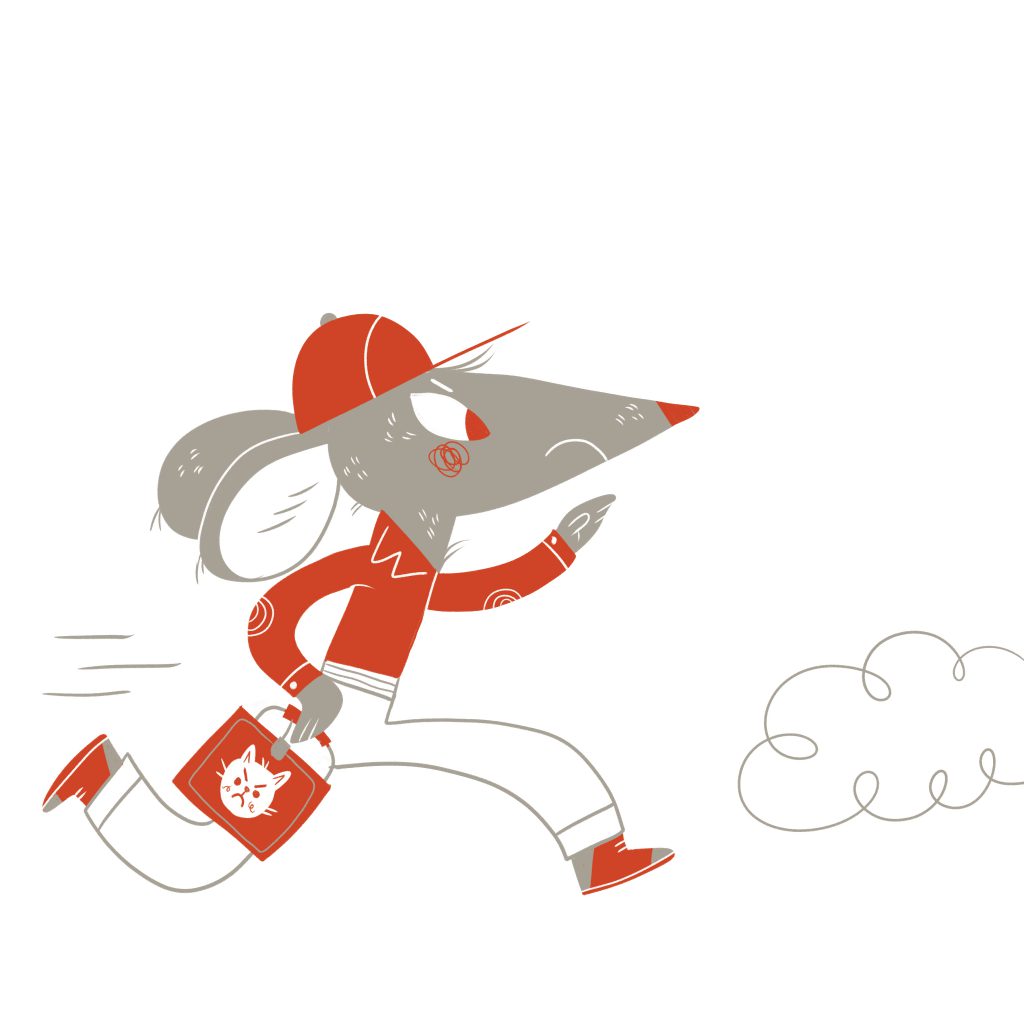 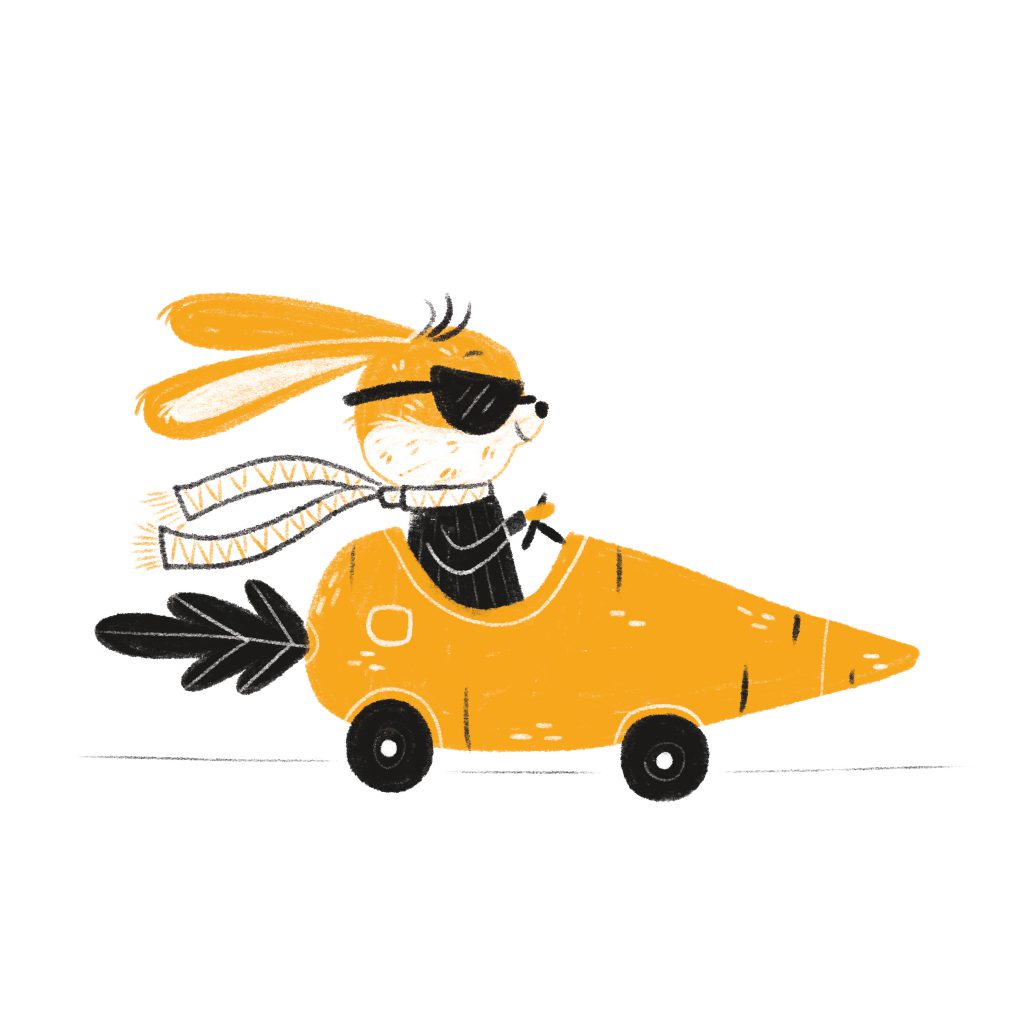 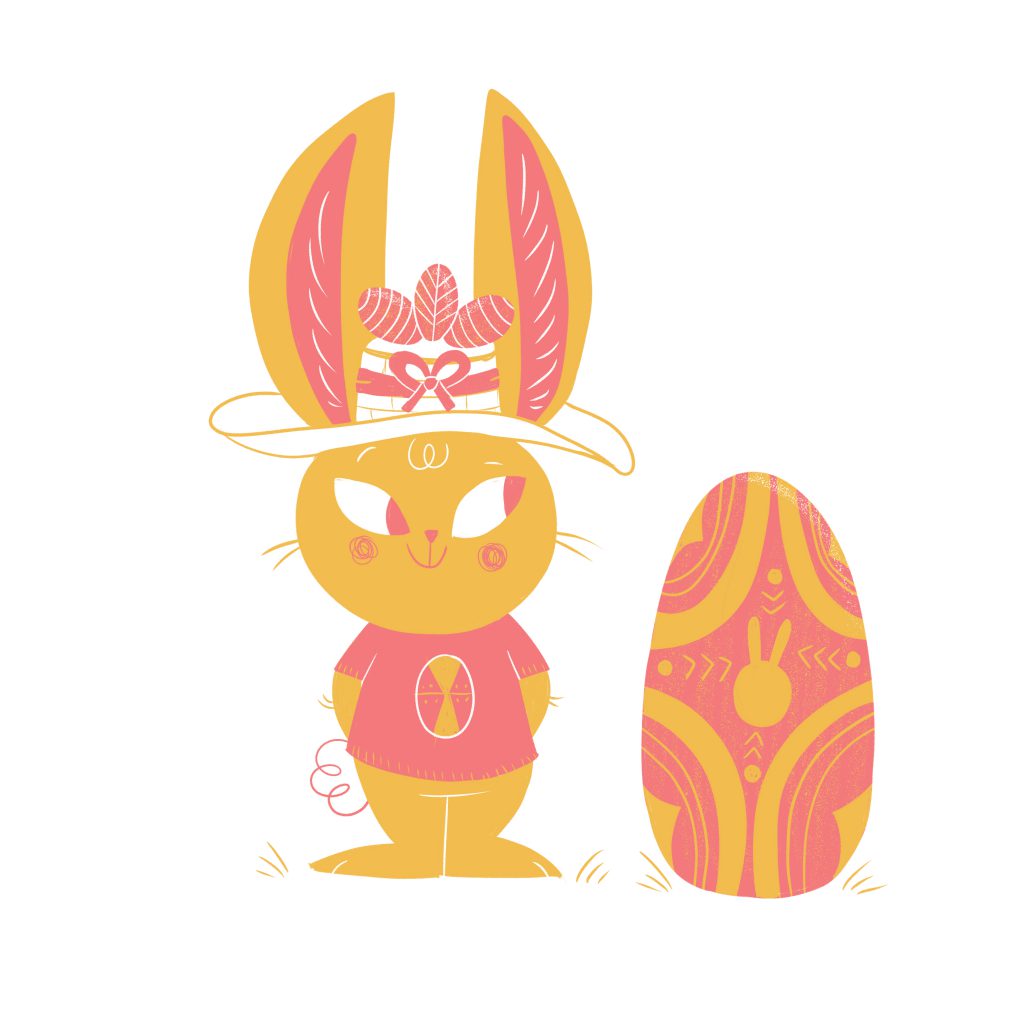 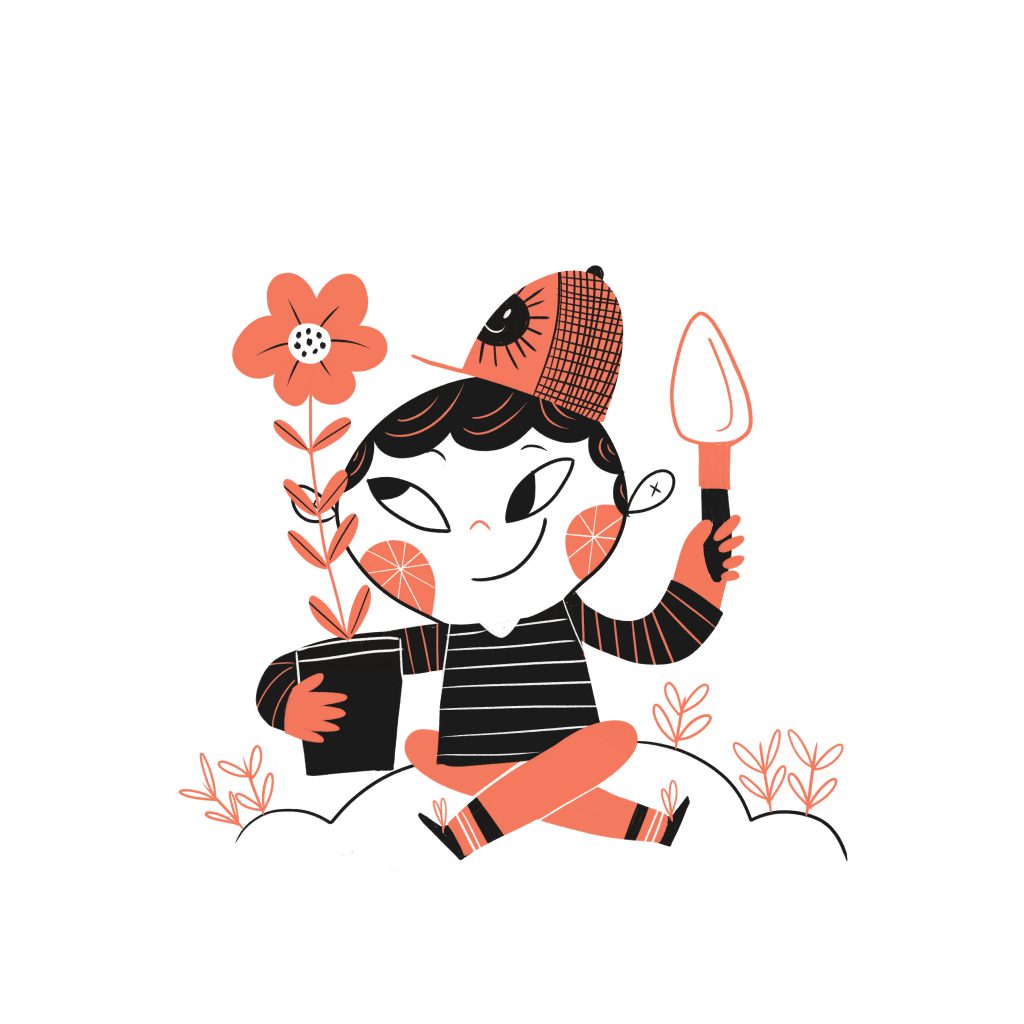 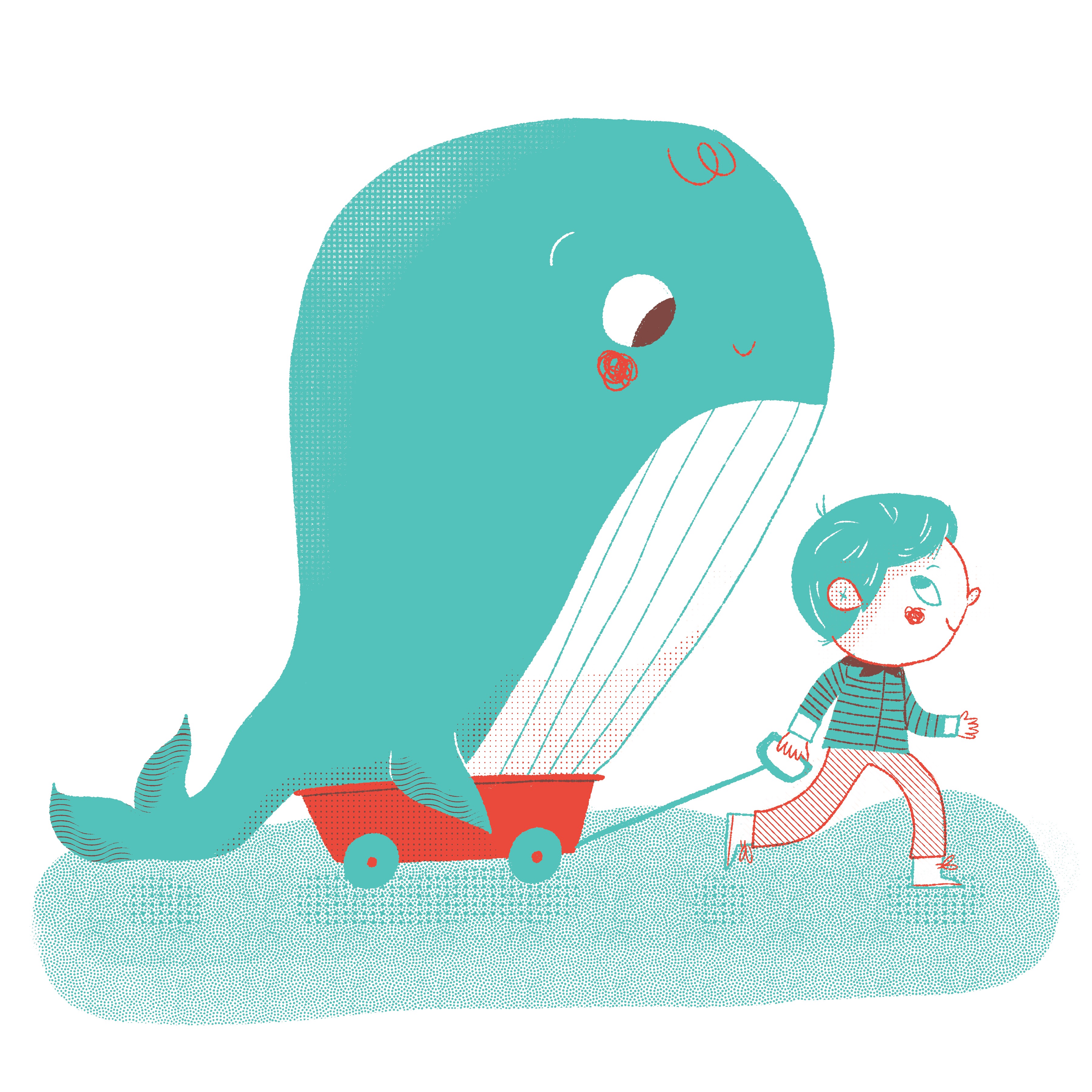 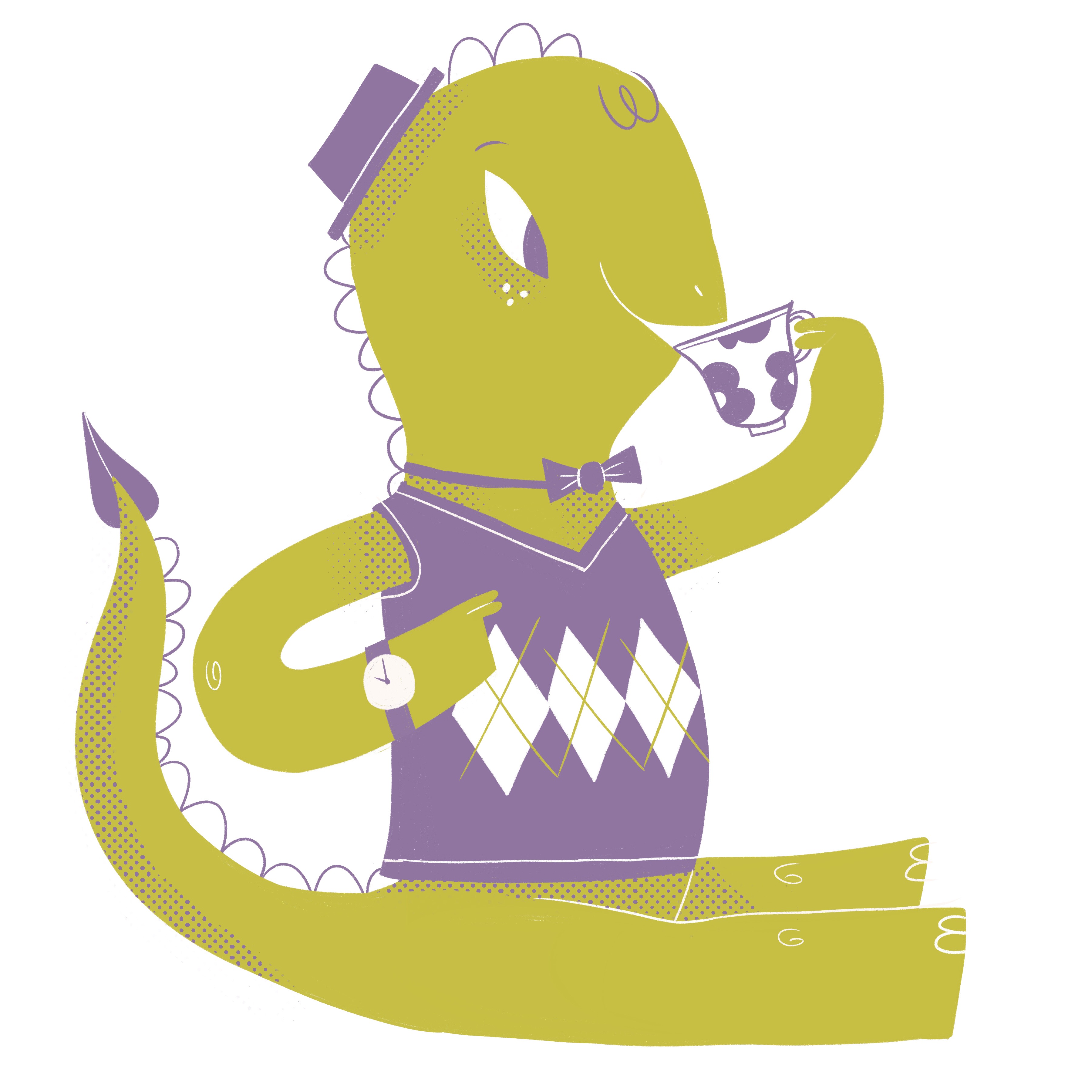 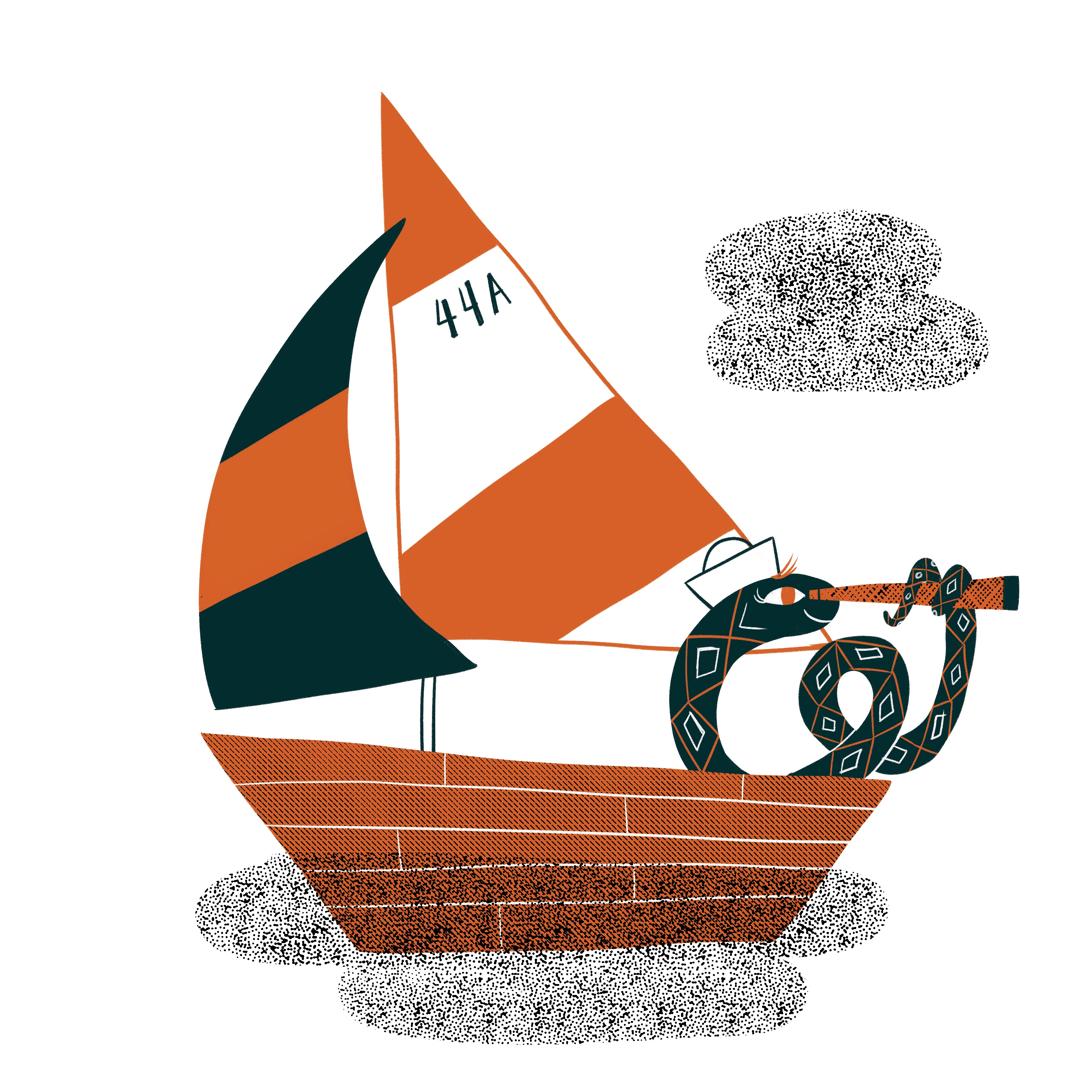 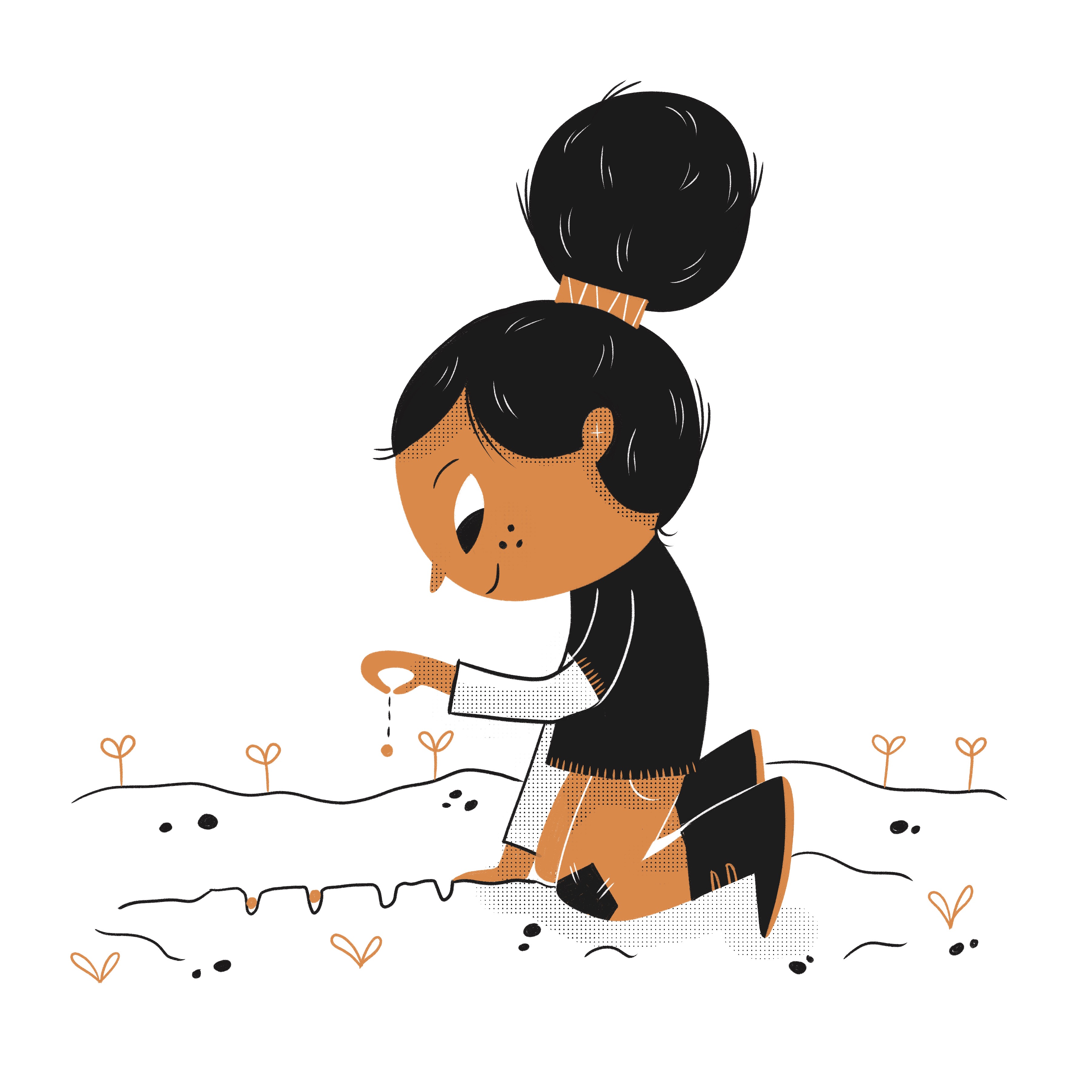 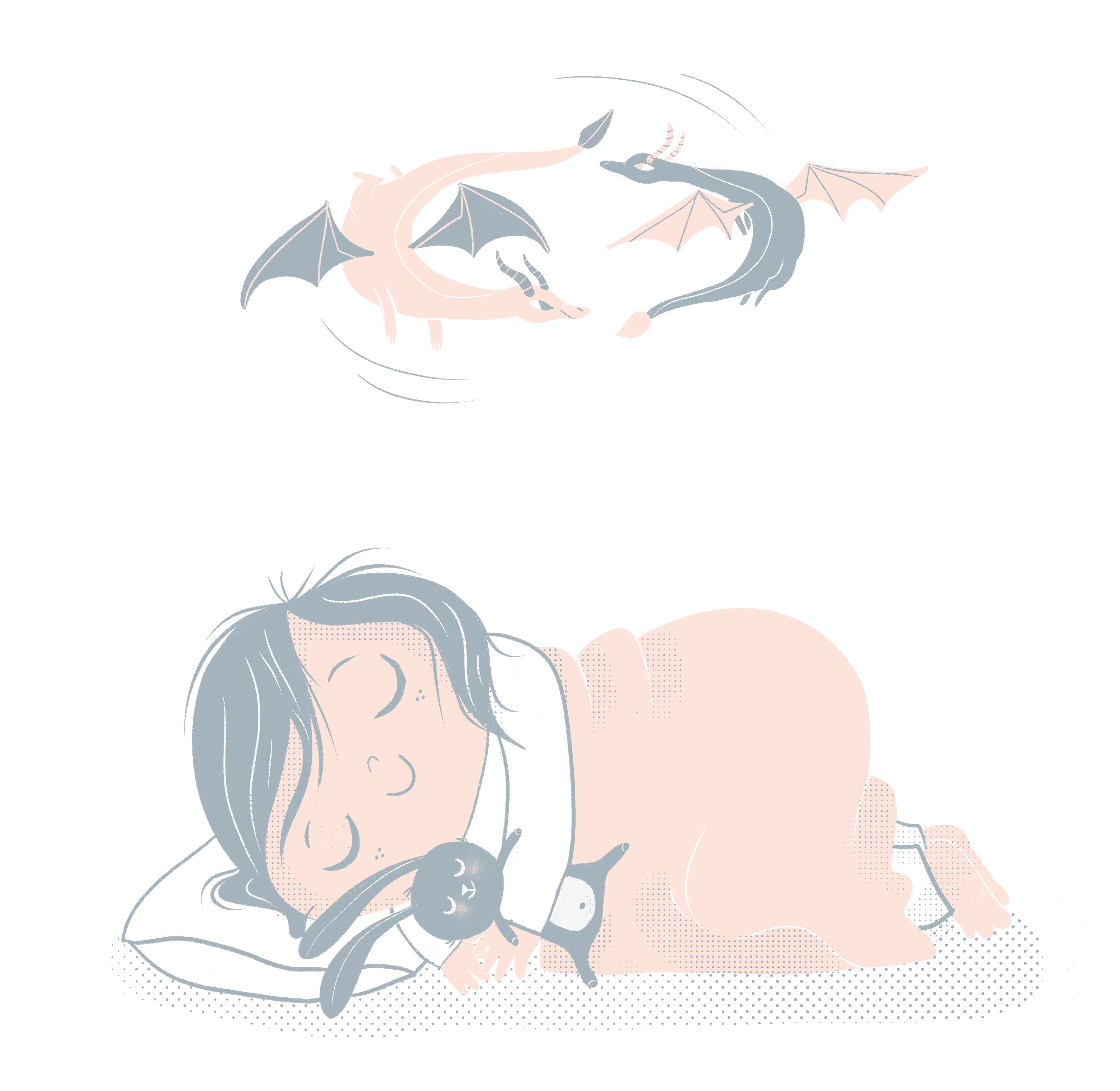 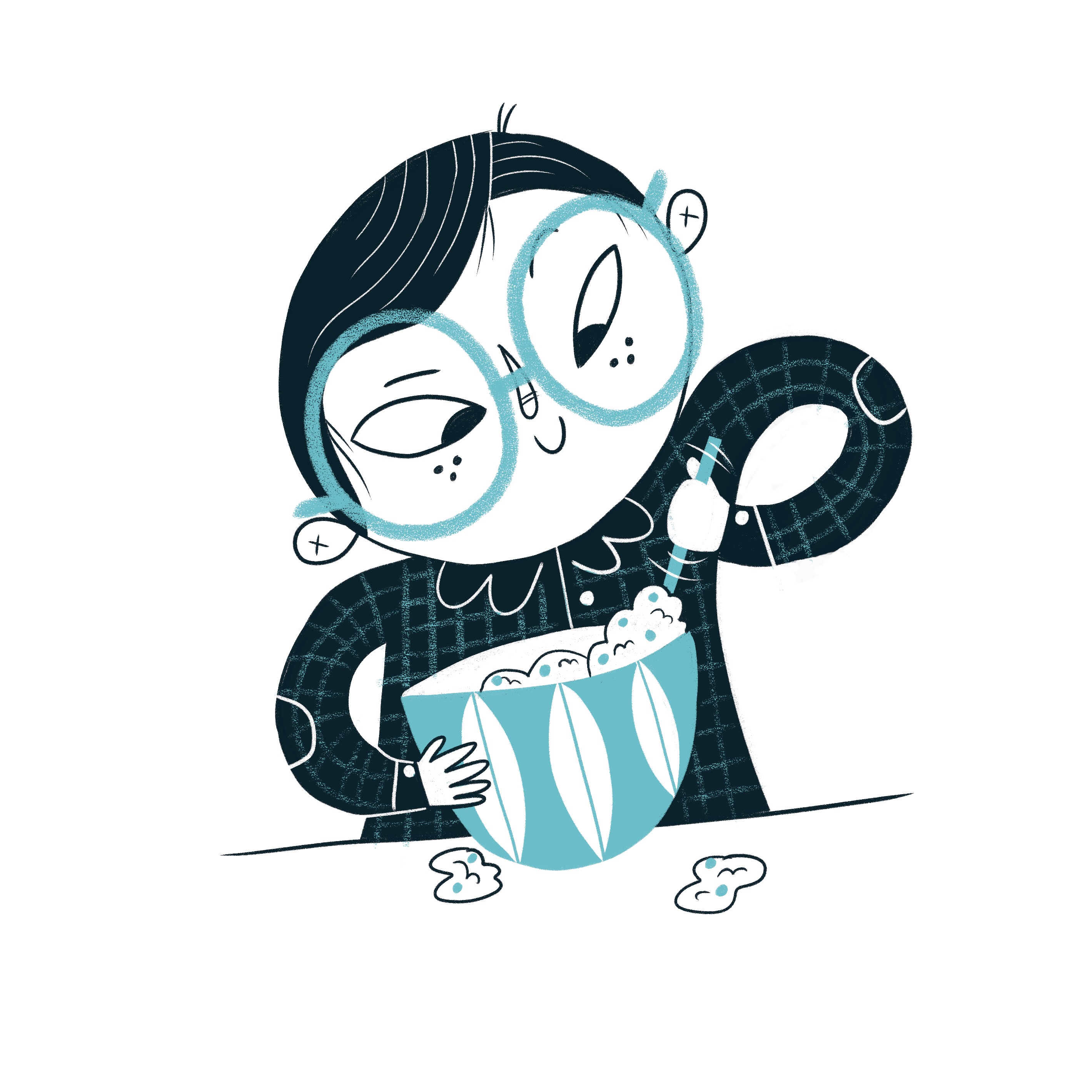 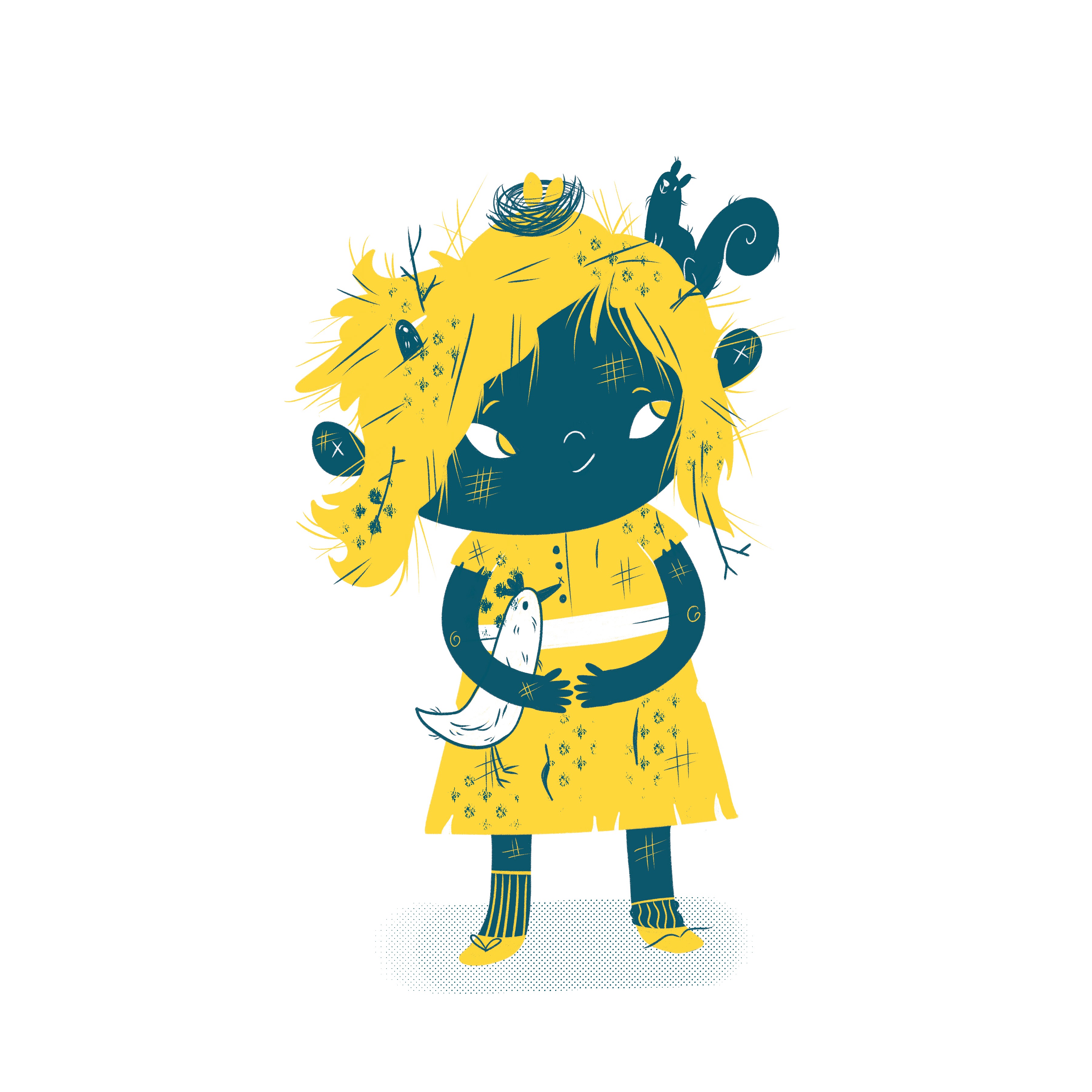 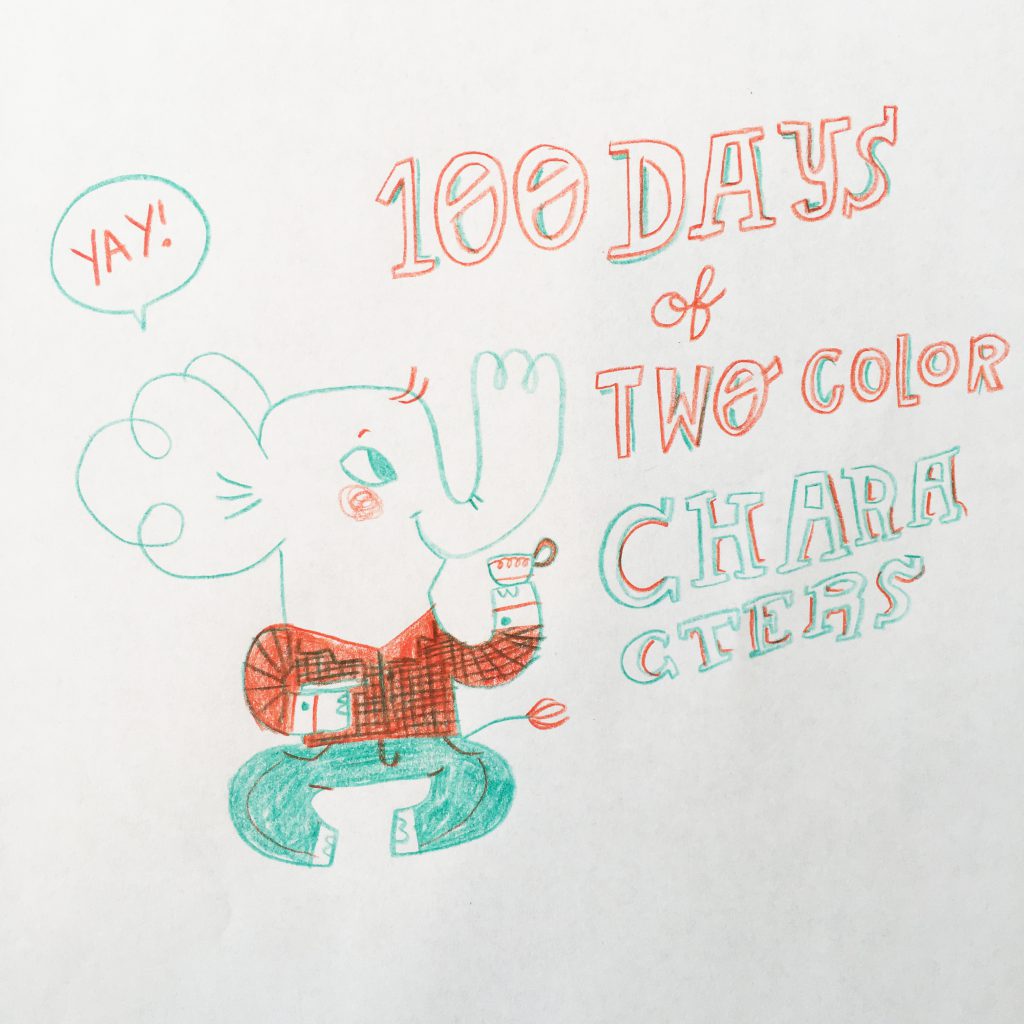 Last year I tried (and failed) to create a tiny collage for 100 days during #the100dayproject. This year I’m back to it with something a bit less of a stretch for me. Quirky characters. After stalling out around day 50 last year I realized I needed a project I really liked. Something that wasn’t going to take too much of my limited time and something that I knew with absolute certainty I could do for 100 days. So characters it is.

I have only one restriction, it must be two colors. Although even that is a little loose since I subscribe to the screenprinter’s idea of two colors which means “overprinting” to create a third color is totally allowed. I’m calling my project #100daysoftwocolorcharacters.

Other than that I have set no restrictions. I have no particular color palette, no size requirements, no media requirements. I’m keeping it loose. My only goal is to actually make it through ALL 100 days. Can I do it? I hope so.

I’ll be posting weekly updates here or if you’d rather follow along daily you can head over to my Instagram, Twitter or Facebook where I will be spamming people daily with weird two color characters with oddly alliterated descriptions. 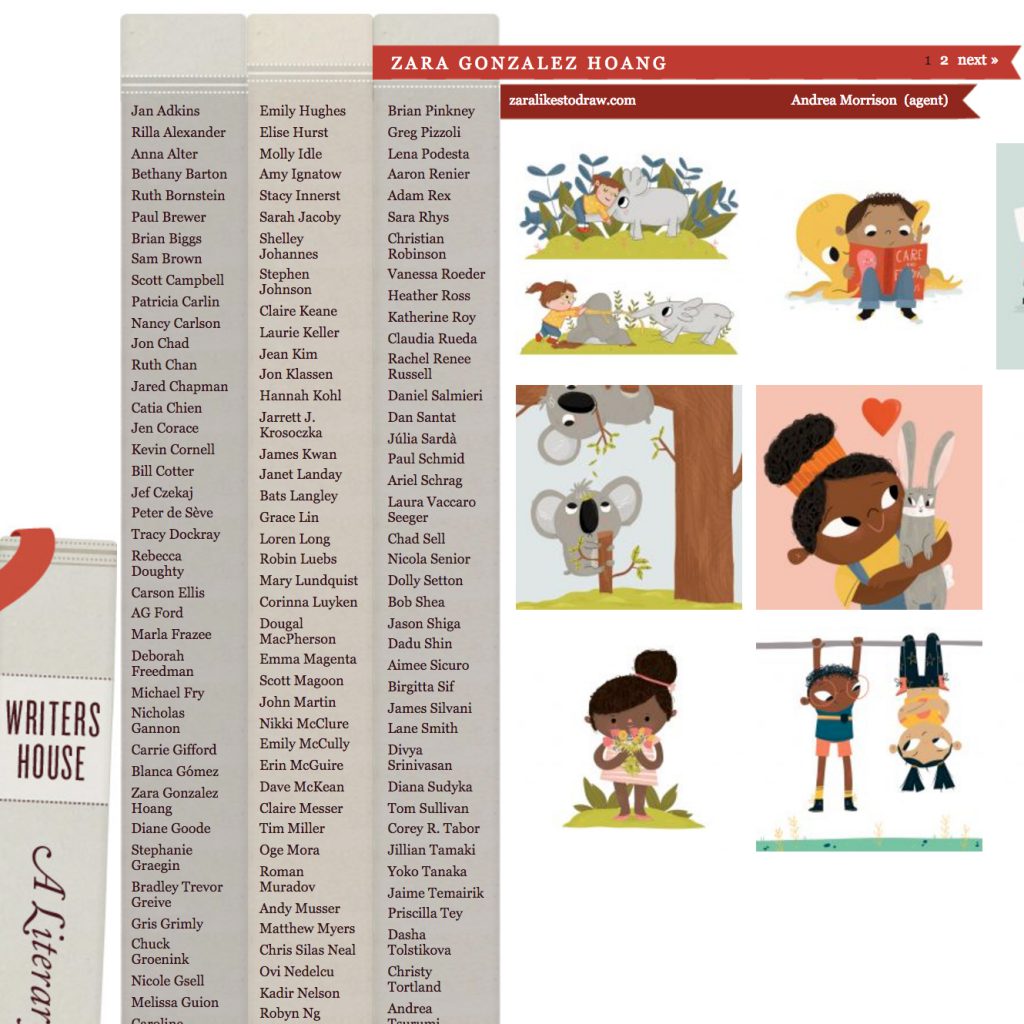 When I was little my favorite book was Sylvester and the Magic Pebble. I loved that story so much I wrote and illustrated my own starring a horse instead of a donkey and an amulet instead of a pebble. “Commanche and the Magic Amulet” it was called. I’m pretty sure my mom still has it somewhere.

As you might imagine from the title it was a complete rip off of Sylvester, but it was the first step on a long and winding journey back to creating children’s books.

Today, my journey has taken a mighty big step forward. I’ve signed on with Andrea Morrison at Writers House to represent me for children’s book work. I still have a lot of work to do but having Andrea in my corner cheering me on is pretty fantastic. I’m super excited to be working with her.

Julia Rothman and Wendy MacNaughton launched the best website a few weeks ago, Women Who Draw. It is, as you might imagine, a directory of women who draw. It crashed on the day it first launched because over 1200 people submitted their work – way more than they had initially anticipated. They took down sign ups for awhile to figure out how to make things work better but they are back up now (I submitted today!).

The popularity of the site is a testament to how many amazing women illustrators there are out there – something you wouldn’t necessarily know if you actually look at the names of the majority of illustrators being published.

What an amazing resource – both for people looking to hire women to illustrate and for those of us who just want to bask in the brilliance of a whole bunch of talented ladies. Super psyched that they built this.

Monthly(ish) ramblings about illustration and books